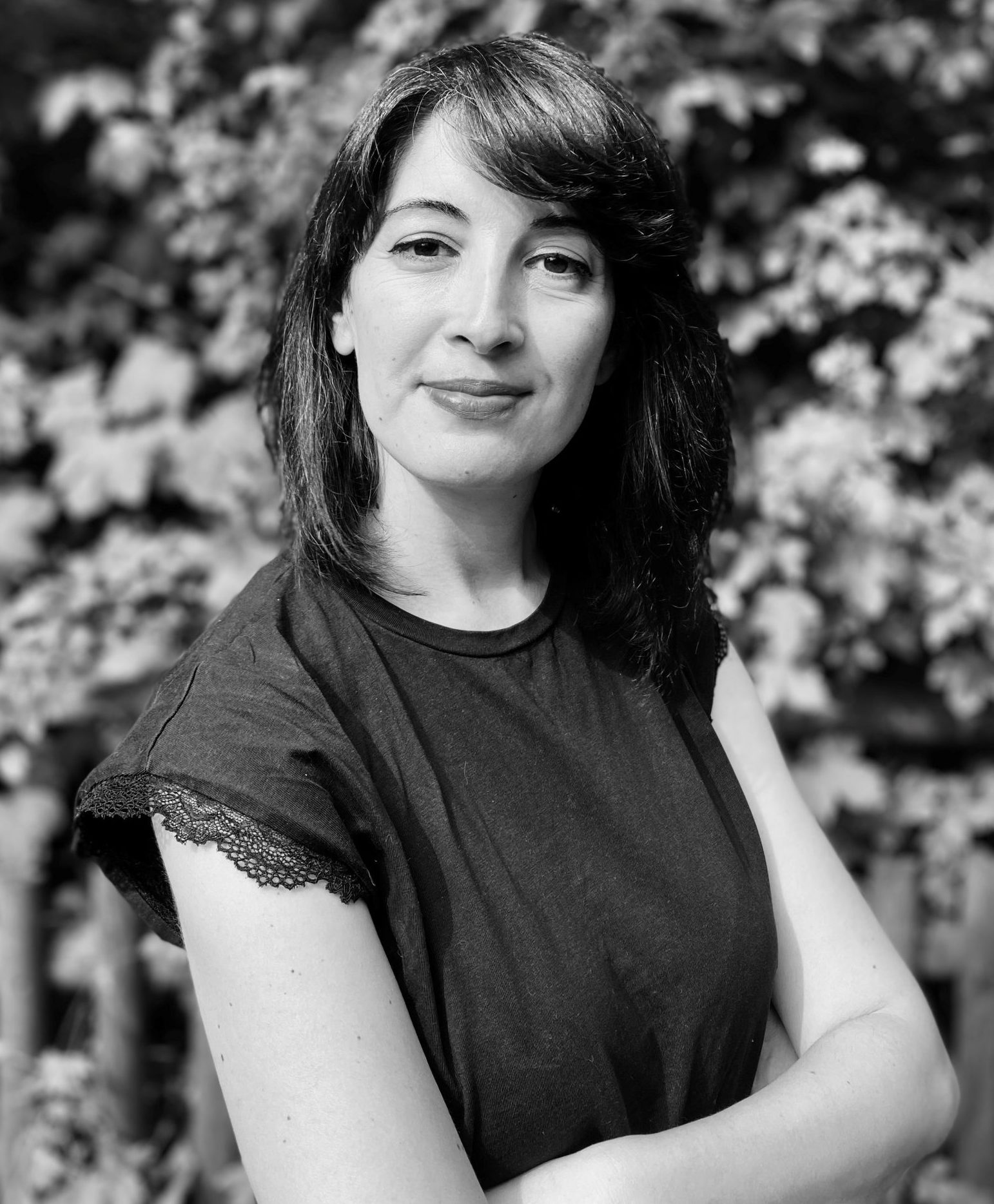 She was born in 1981 in Ankara, Turkey. She studied at the Faculty of Fine Arts, Cinema and Television at Marmara University. She has worked as a lighting designer and technician for 13 years in theatres and organisations in the UK, Berlin  and Turkey. In 2019, she emigrated to Berlin with her husband and daughter. She is aktivist artist.  She likes to use different art object together. Recently, she has interested in sound and ligh installation.

He is composer and music producer. Mithatcan studied Tourism Management at Sakarya University and Finance at Sevilla University. He gave his first concert at the age of 14 with a drum in music band. He has been produced music for theater plays and children’s stories. With his experience playing many instruments for many years, he is now more interested in areas such as , sound composition, production and installation. 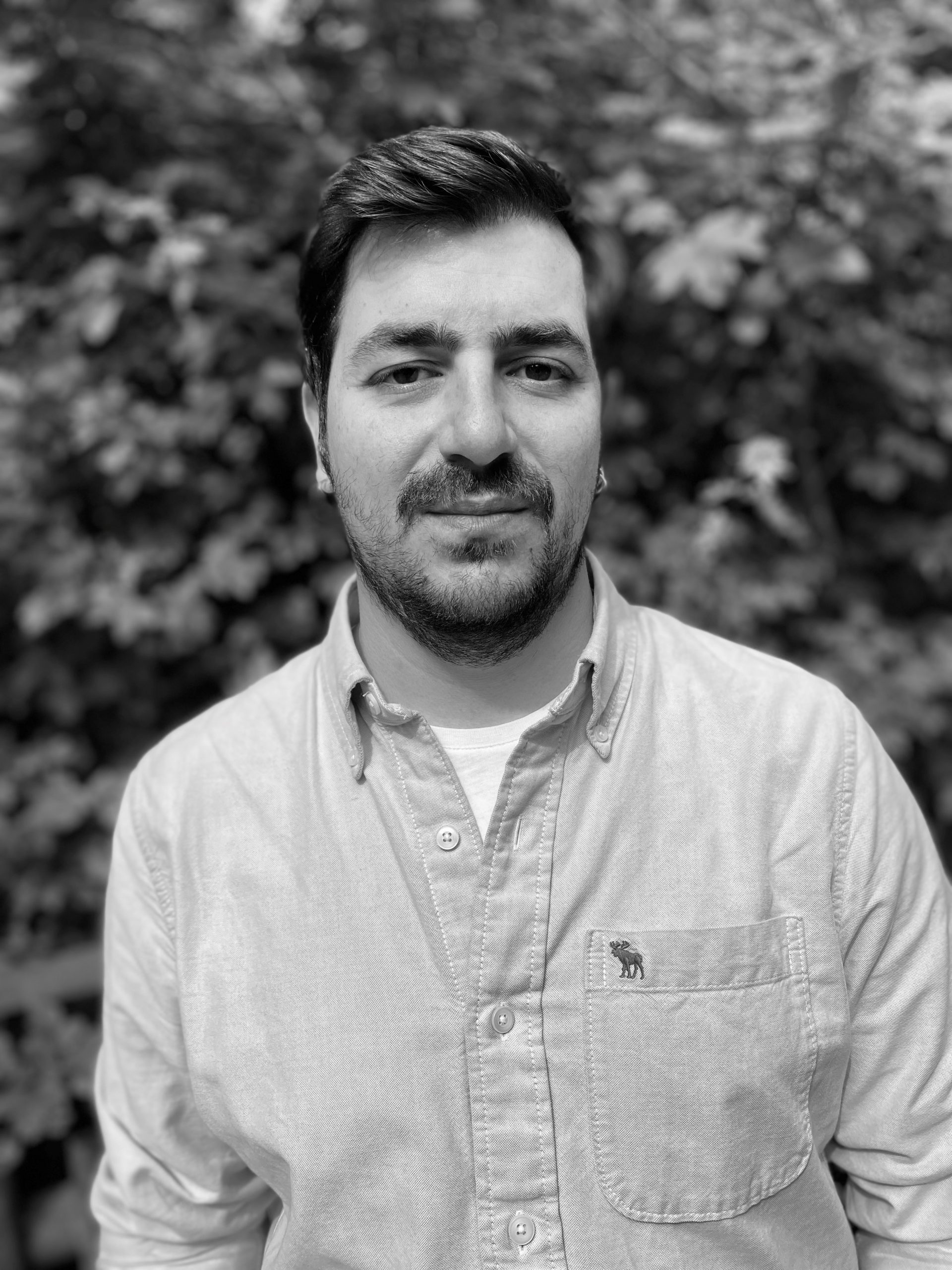 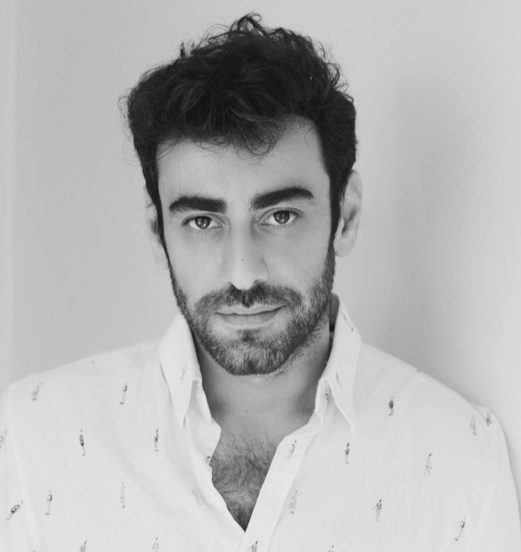 Erçin Işık, after him theatre studies in London and Istanbul, graduated from SDU Fine Arts Faculty Acting Department with an In-Yer-Face thesis. He played the character of Konstantin in Chekhov’s Seagull for two seasons, which is at the beginning of many plays in the State Theatres. He acting in many movies, TV series, independent plays and commercials as an actor. He also completed him master’s degree in cinema at Marmara University for combined disciplines behind the camera by shooting films as a screenwriter/director. Actor, who also works as an editor and writer at Artful Living, continues to work as a playwriter/director and also presents him articles to readers in many art magazines such as Kafkaokur.

Born in the beautiful city founded by the byzantines in Bartın on the black sea.     Grew up in the rainy heart of the “Ruhrpott” in a small theater-loving city called Recklinghausen. Living and working in art projects in an elementary School and as a trainer for basketball in Berlin. 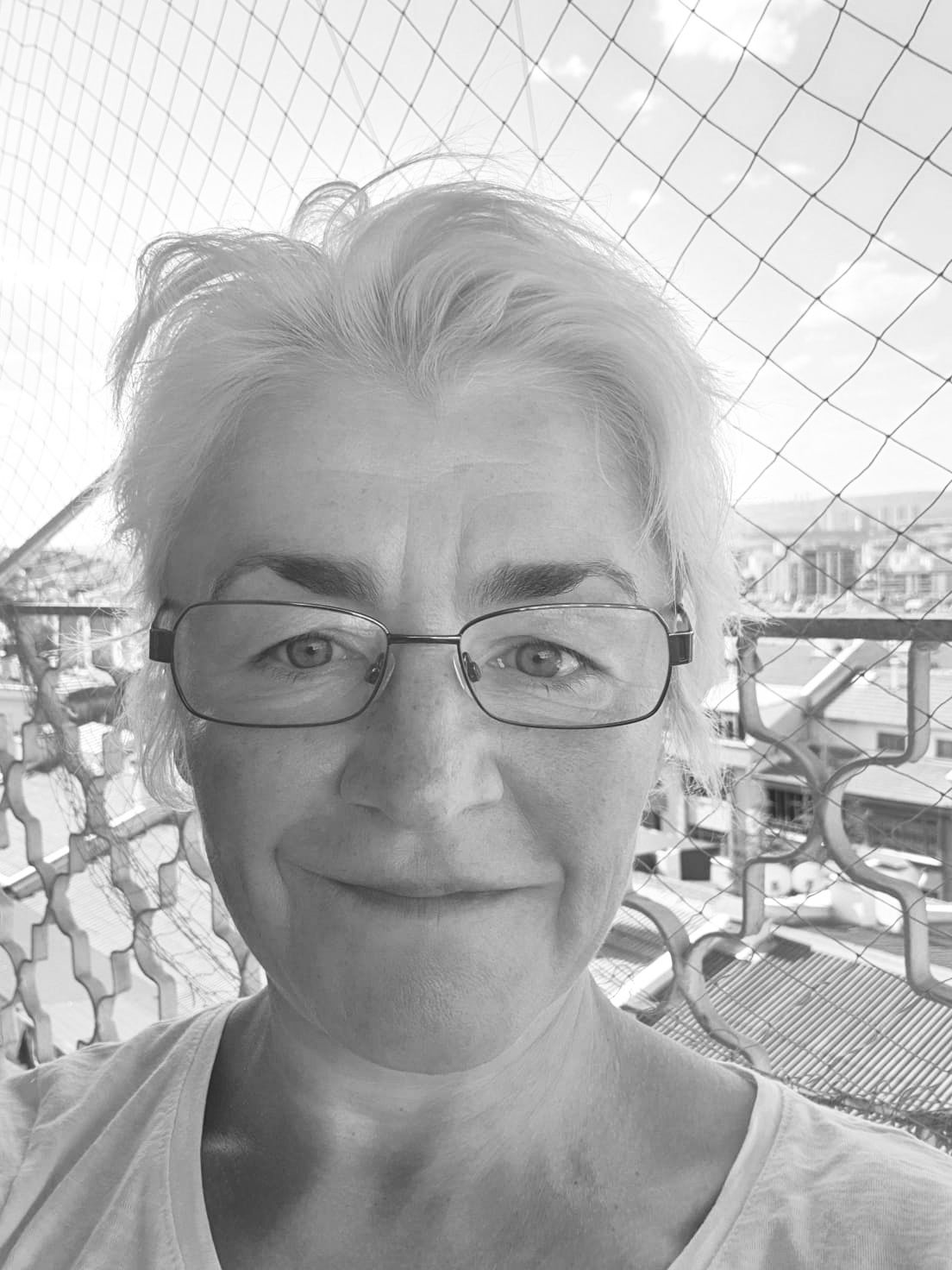